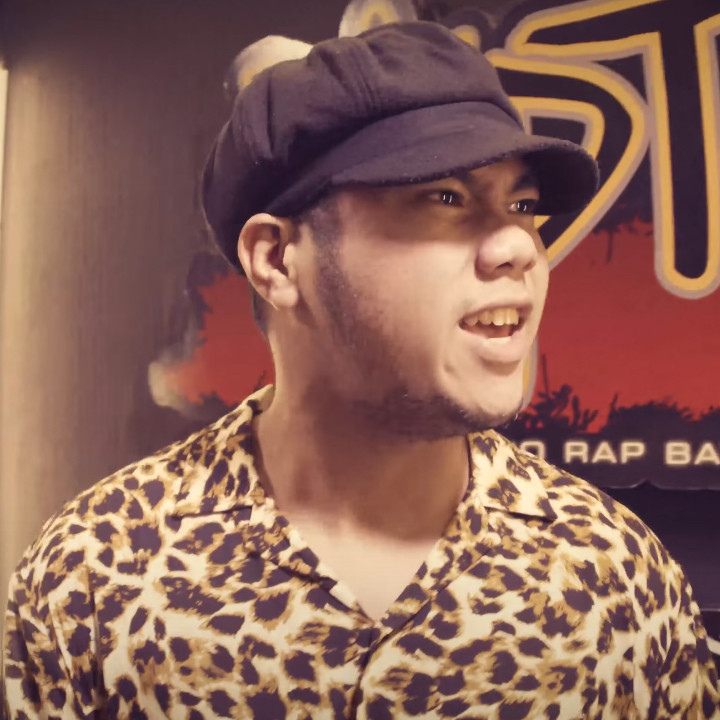 Zend Luke quickly became one of the Mindanao Division’s most recognized names thanks to his very impressive Filipino vocabulary and relentless aggression. He first made waves at the 2018 Process of Illumination tryouts event, where he ended up in the special picks of the night. Zend Luke’s first official battle took place on Pakusganay 5, facing off against N-Flowinz. He scored a 5-0 win, which is indeed very impressive especially for an up-and-comer.

Not even COVID-19 could halt the momentum of Zend Luke. Despite the pandemic, the CDO-based emcee continued his battle rap journey. His most notable victory so far was against Harlem at the quarterfinals of the 2021 Isabuhay Tournament. Fans and emcees often regard that match as one of the best style clashes ever. Zend Luke wasn’t able to reach the finals of Isabuhay, but there’s no doubt that his leftfield lyricism has left a mark. He has also released two EPs, namely “Alegorya” and “Pag-Ibig”, both of which can be heard on YouTube. 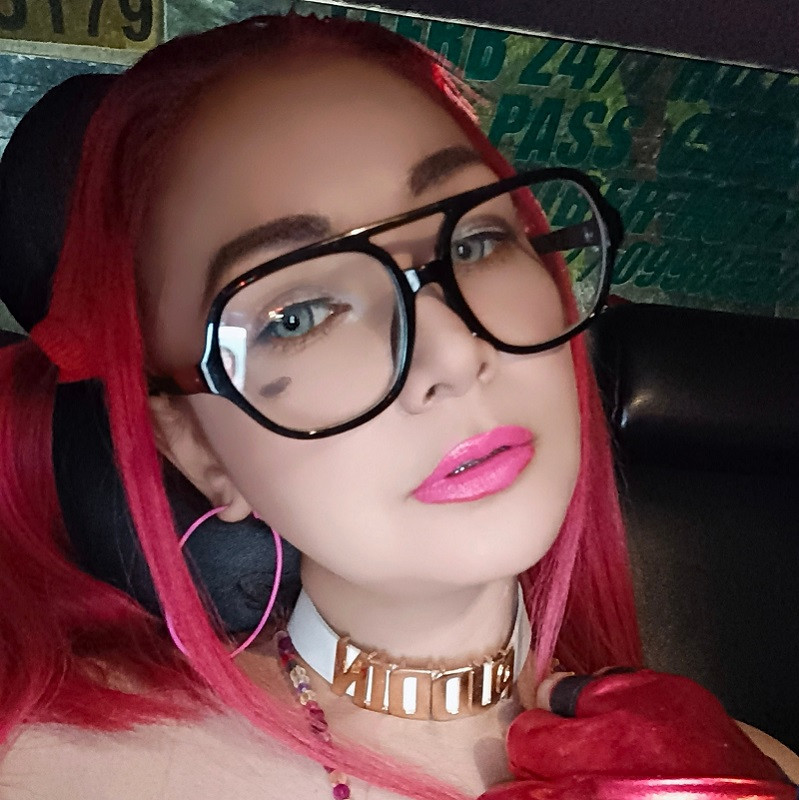 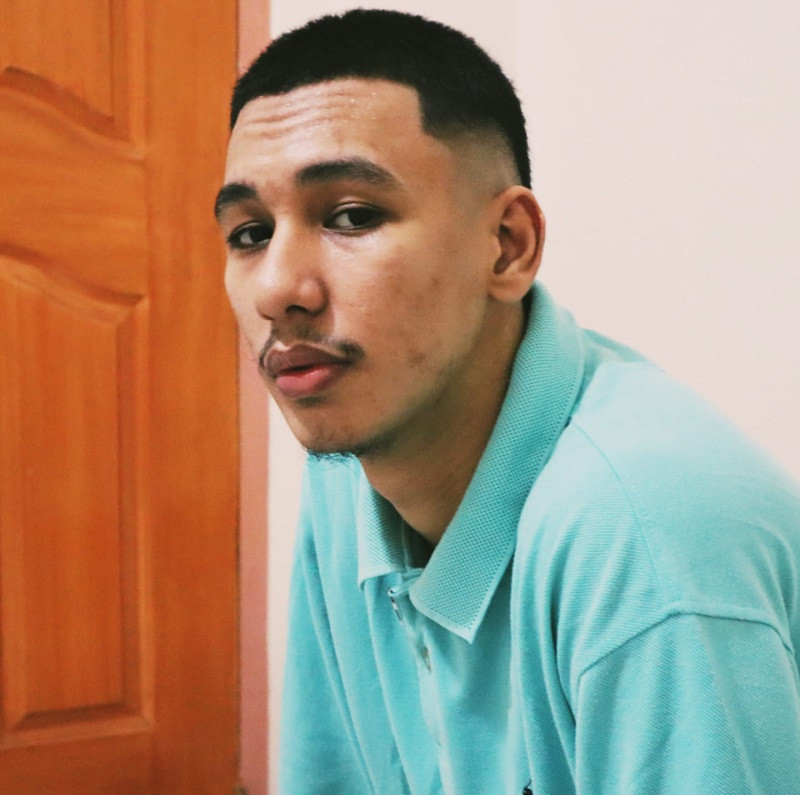 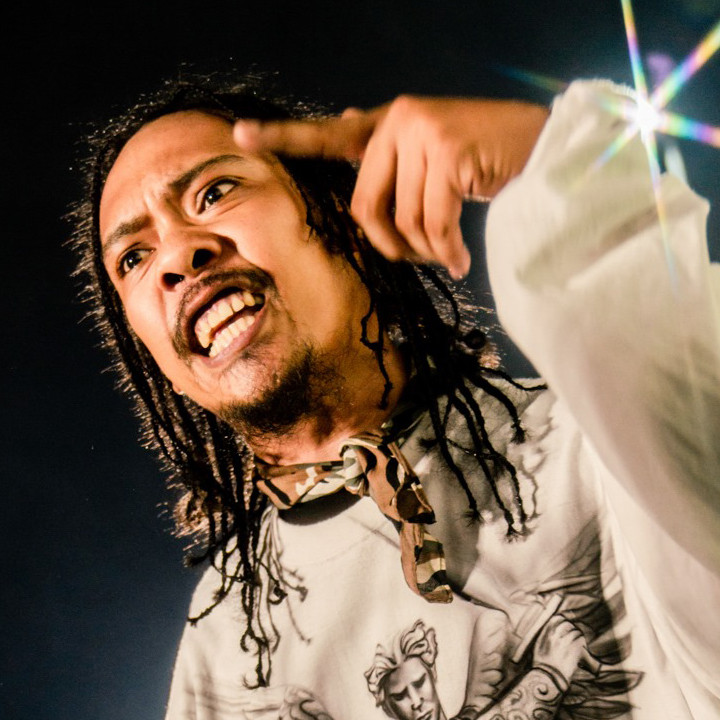 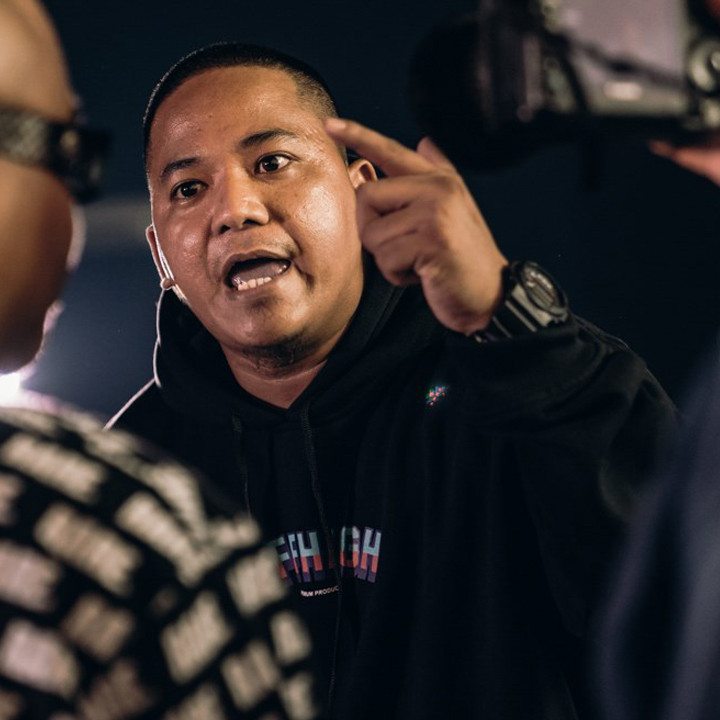