After making an impact in various amateur leagues, Bagsik finally became part of FlipTop’s roster in 2019. He calls himself “pinaka mabait na emcee” (the kindest emcee); a sharp contrast to his battling style. Bagsik is well-known for his in-your-face angles, which often revolve around his opponents’ personal lives. Even if some are just made up, his personals are always effective thanks to his convincing delivery.  Bagsik is also highly skilled in multisyllabic rhyming, often experimenting with different schemes. You can check out his solo and collaboration tracks on his YouTube channel “BAGSIK OFFICIAL”. His music, just like his battles, features his hard-hitting, confrontational style.

Outside of the hip-hop scene, Bagsik is selling his very own brand of chili garlic sauce. It consistently gets rave reviews online and continues to sell really well. He also established a clothing line last year called “Asar Talo”. 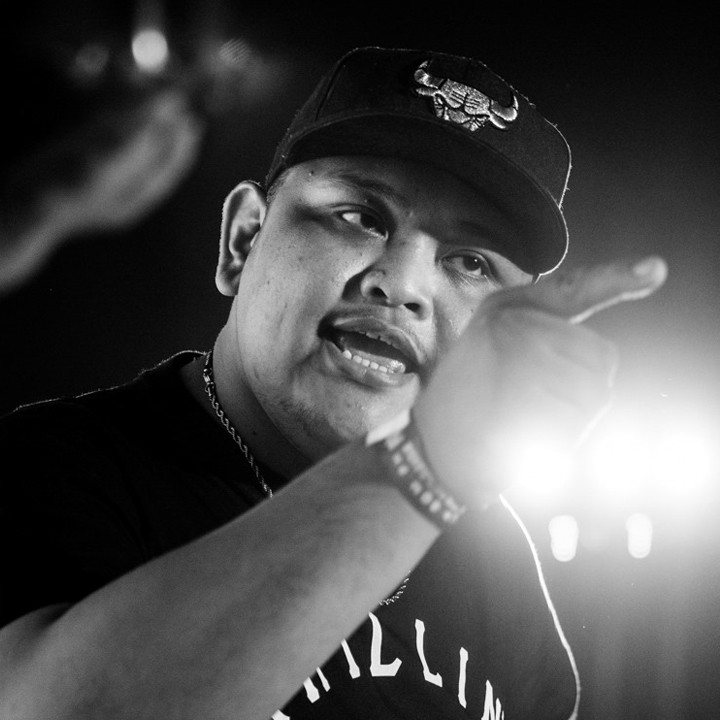 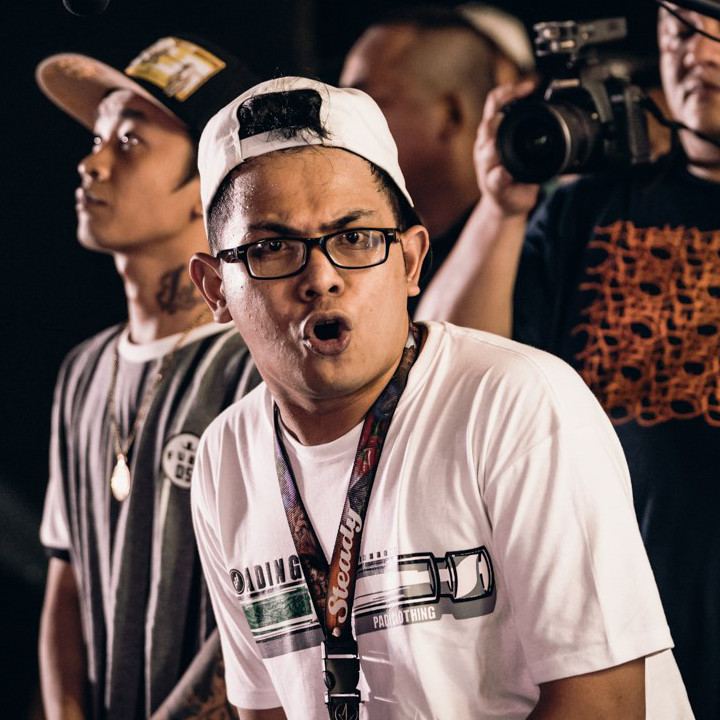 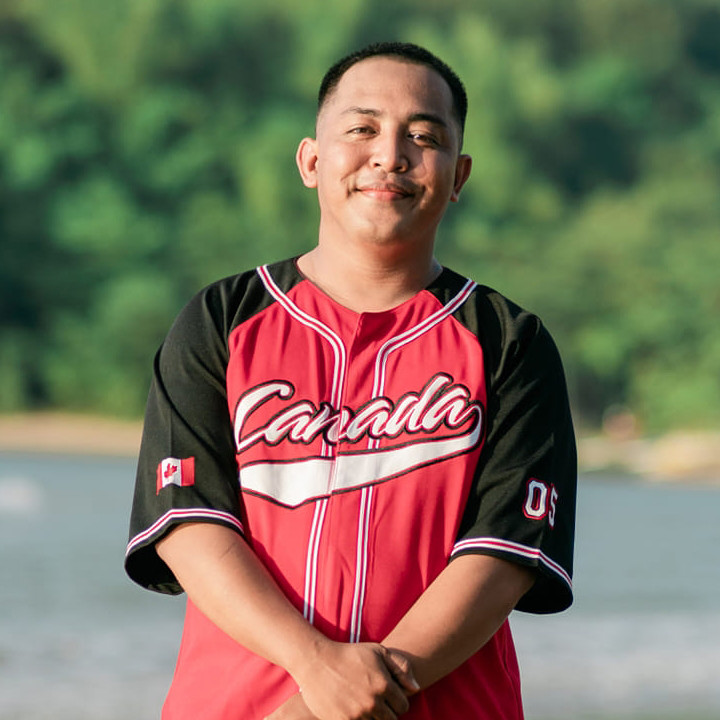 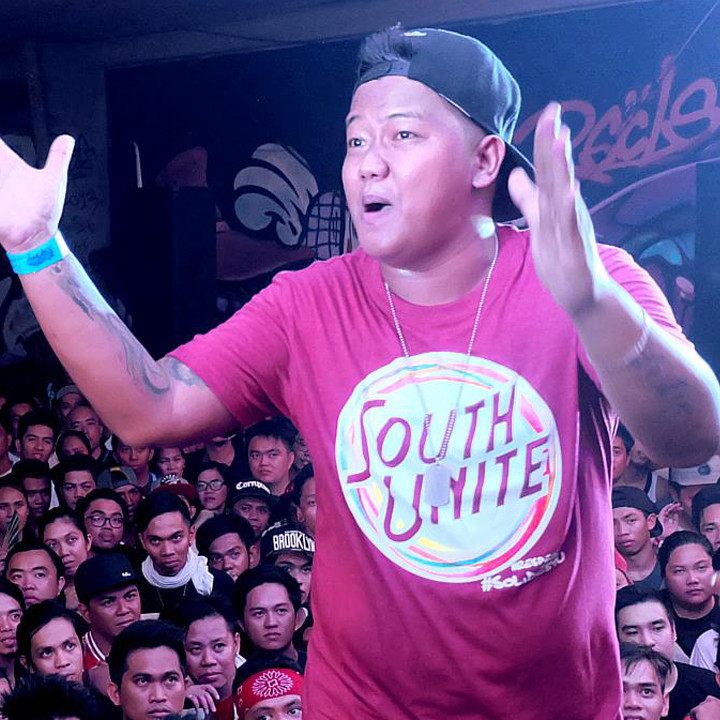