CripLi traveled all the way from Naga to Calabarzon just to be part of the Process of Illumination 5 tryouts. His dedication paid off when he got accepted into the league’s official roster. Despite losing his debut battle at Grain Assault 7, he got the respect of the crowd with his witty jokes, energetic delivery, and simple but effective technical bars. He and Towpher took on Invictus and Lanzeta at Ahon 7 and won by unanimous decision. Many claim it was the best performance of both emcees. The duo joined the Dos Por Dos Tournament in 2017 and even though they lost in the first round, FlipTop fans still lauded their performance. CripLi continues to improve his pen game, which is evident in his Zoning battle against Range and most recently, JKing. 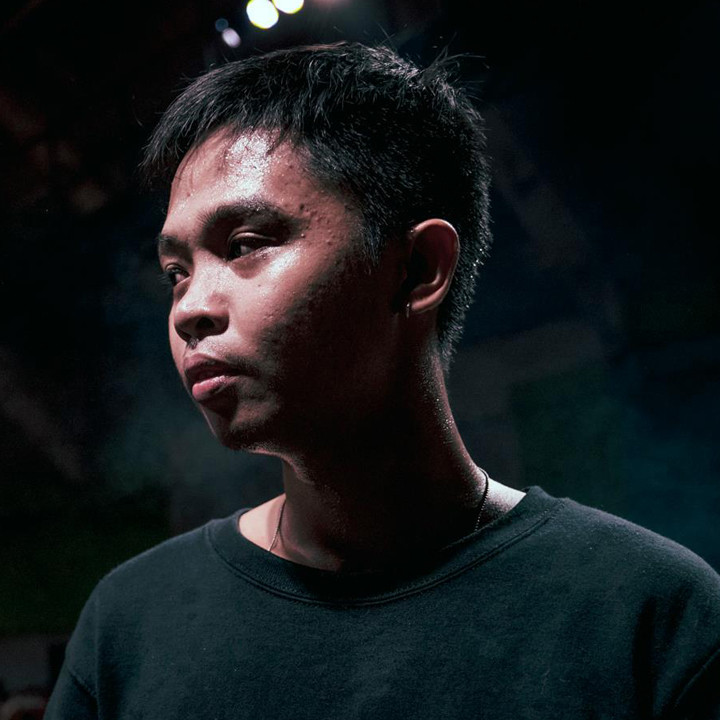 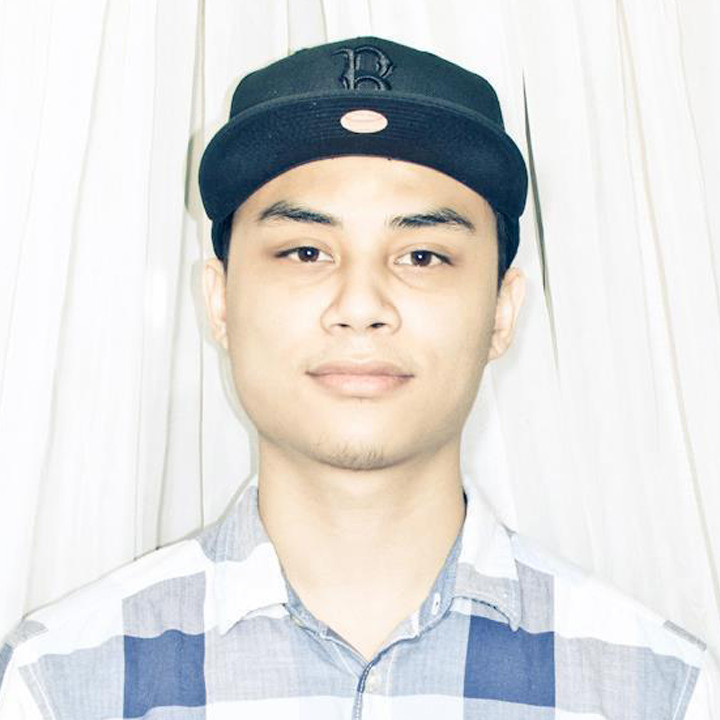