BLKD joined the first FlipTop tryout in 2010, and even though he wasn’t able to reach the finals, his performance earned him a spot in the roster. Fast forward to the present, the Cavite-born emcee has become synonymous with “bars”. While the concept was already introduced earlier in the league, it was him who made the technical style popular among fans.

He also uses the battle stage as his platform to air out his grievances to the government. BLKD will cleverly find a way to insert a socially-conscious line, without abandoning his opponent. His writing skill extended to music, and this is evident in his critically-acclaimed 2015 album with DJ UMPH entitled “Gatilyo”. 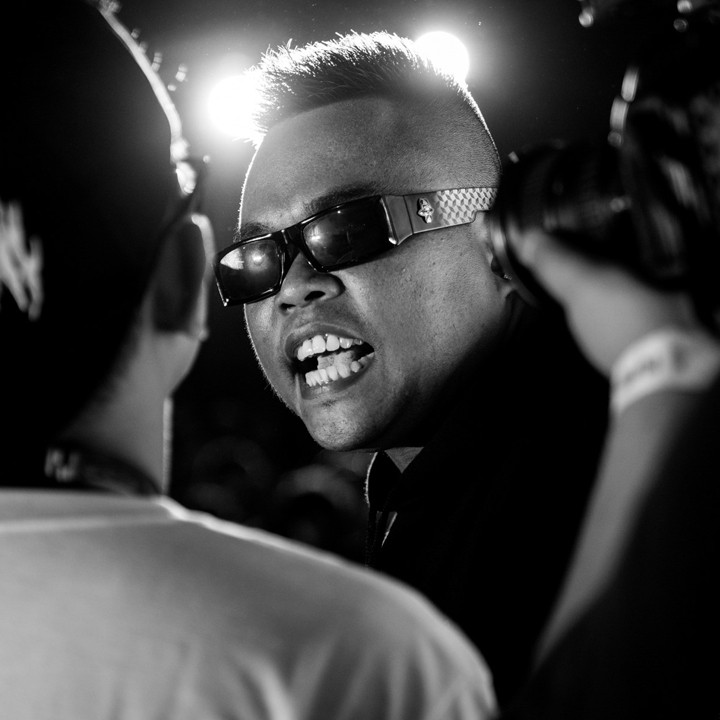 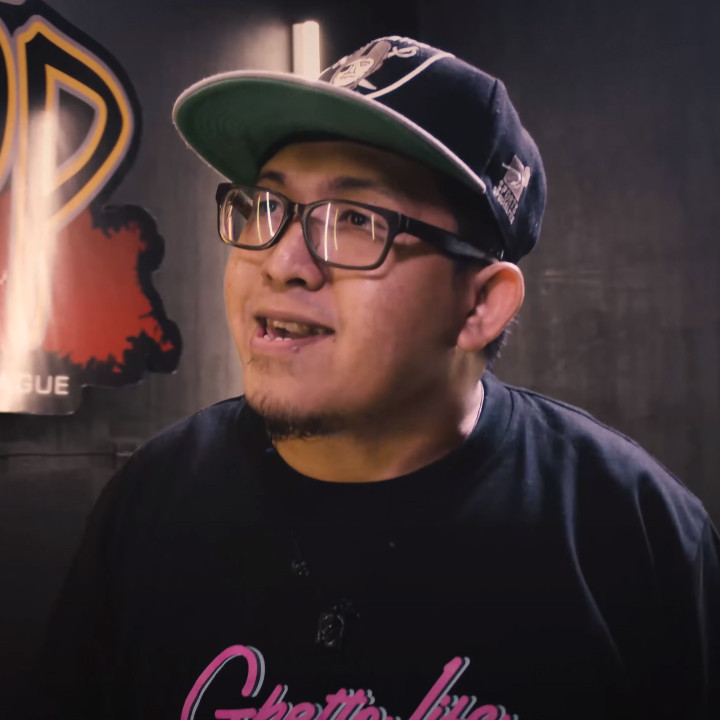