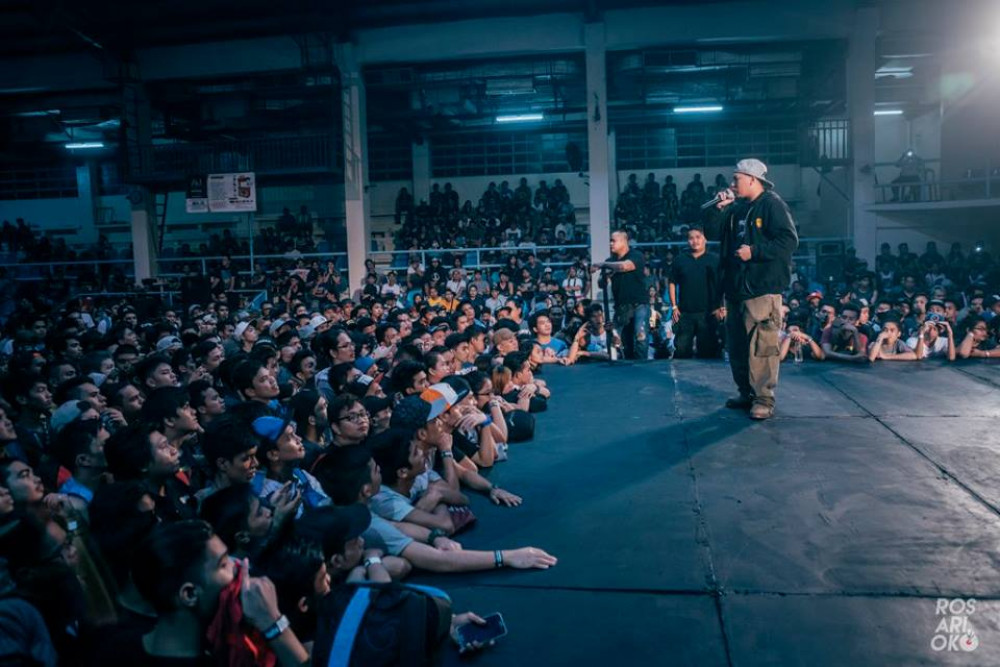 So you already have an opponent for the next event. In your mind, you’re probably thinking of dominating every round and leaving with a unanimous decision win. Don’t get too confident though. Even if you’re facing someone who has an unimpressive record, you should still consider him or her as a threat.  Remember that battle rap is no stranger when it comes to upset victories. Once you’ve accepted this, let the preparation commence.

Begin by getting to know more about the rapper you’re facing. You can check out previous battles, music, or any vital information about him or her. Look for flaws and point them out in the most creative way. Don’t just say that he or she is wack, expand on it! Don’t just say that you’re the better emcee, prove it to them! Think of as many punches and angles as you can and when you think they’re good enough, start working on the setups.

If you want your material to be fully polished, then it’s best to write one round per week. Focus on constructing your verse from Monday to Friday and proceed with the revisions on the weekend. Reserve the fourth week solely for practice. You might think that your writtens are already good enough, but you’re wrong. Those bars will only hit hard if they’re executed properly. So when you’re rehearsing, don’t just recite the rhymes in your head, master your delivery as well. Find out if you’re going to rap aggressively or with a more laidback tone.

How long should you rehearse in a day? As long as you can! Spit your lines quietly when you’re walking, riding, or taking a cigarette break. Once you’re in your room, you can go all out. One of the most effective ways is by looking in the mirror and pretending you’re face-to-face with your opponent. Start by having a copy of your verses on your hand and then, go on without them. Keep on doing this until you’re free of stumbles.

The modern format of battling may be written, but you shouldn’t ignore the importance of freestyle. Sometimes, chokes come unexpectedly, so don’t forget to have a back-up plan. PH (rest in peace) said it best: “rule number one in the emcee handbook is if you f*ck up, you keep going!” Freestyling will also give you an advantage in rebuttals. Imagine the reaction of the crowd when you’re able to counter your opponent’s hardest punchline.

Upon waking up on battle day, relax and don’t be consumed by the pressure. Make sure you get enough rest so that you will feel energized all throughout the night. A rigorous workout will also help you in your breath control and get you hyped up. When you reach the venue, just think that you will be part of a historic moment in battle rap and hip-hop. No need to be too nervous because after all, you’re doing what you love. In other words, go out there and have the time of your life.