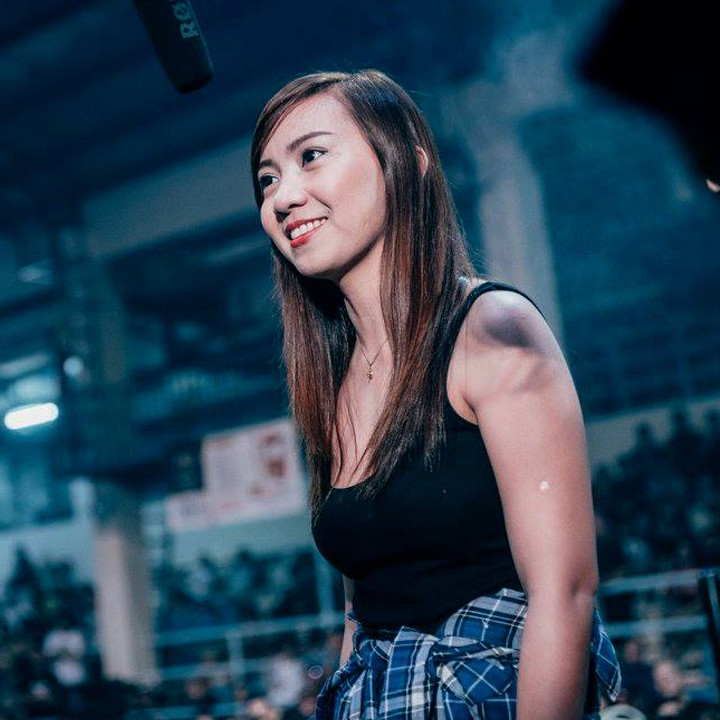 Don’t be deceived by her girl-next-door look. On the battle stage, Lil Sisa can dismantle you with her confident delivery and brilliant mixture of bars and jokes.  She debuted at the Sabong Sumulong event, scoring a unanimous decision victory against fellow femcee Hearty. At Ahon 7, Lil Sisa proved that she’s as good as the boys by defeating Shernan.

She only has two battles in the league so far, but remains to be one of the most popular emcees in FlipTop. As for her music, you can check them all out online including her music video for “Melodiya”. 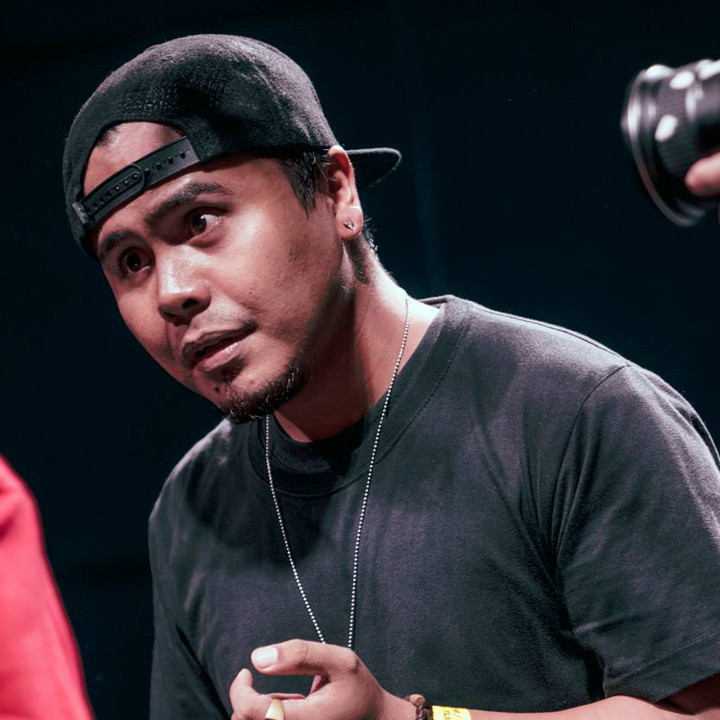 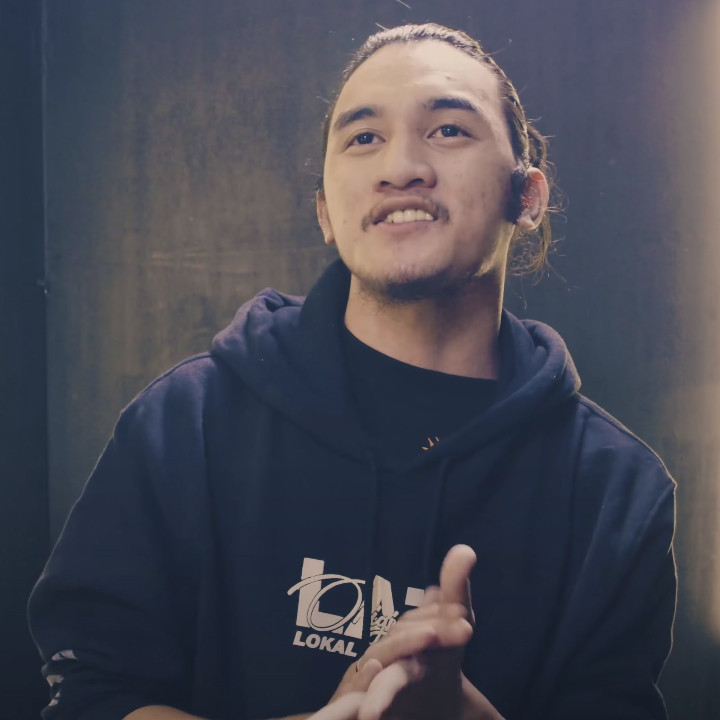 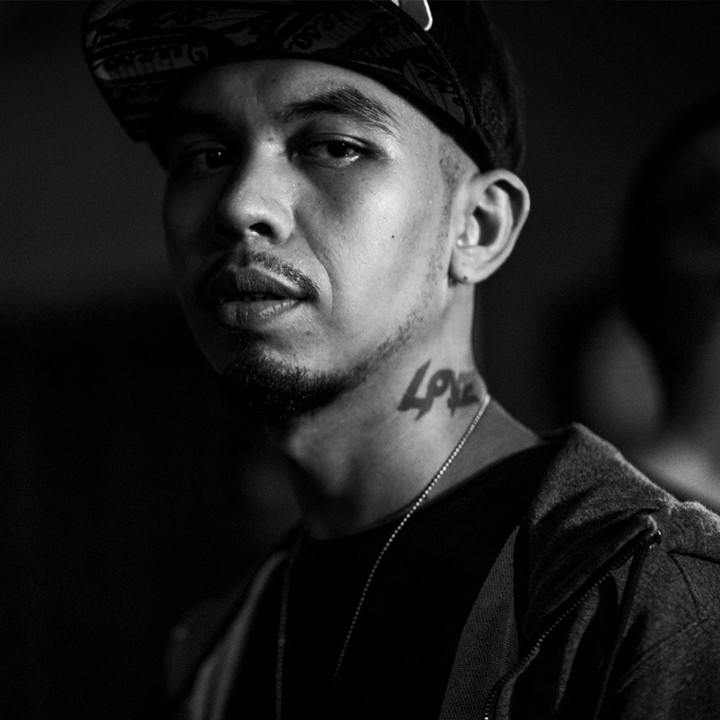 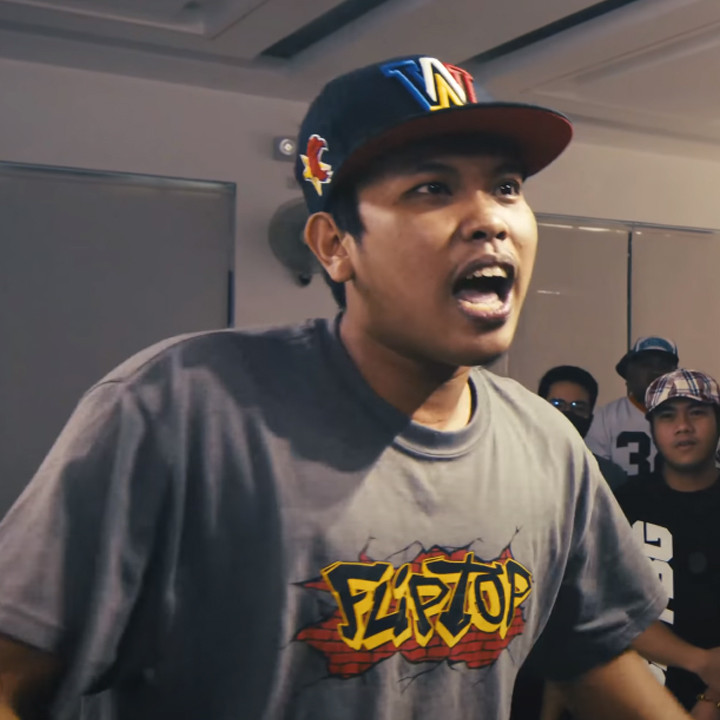