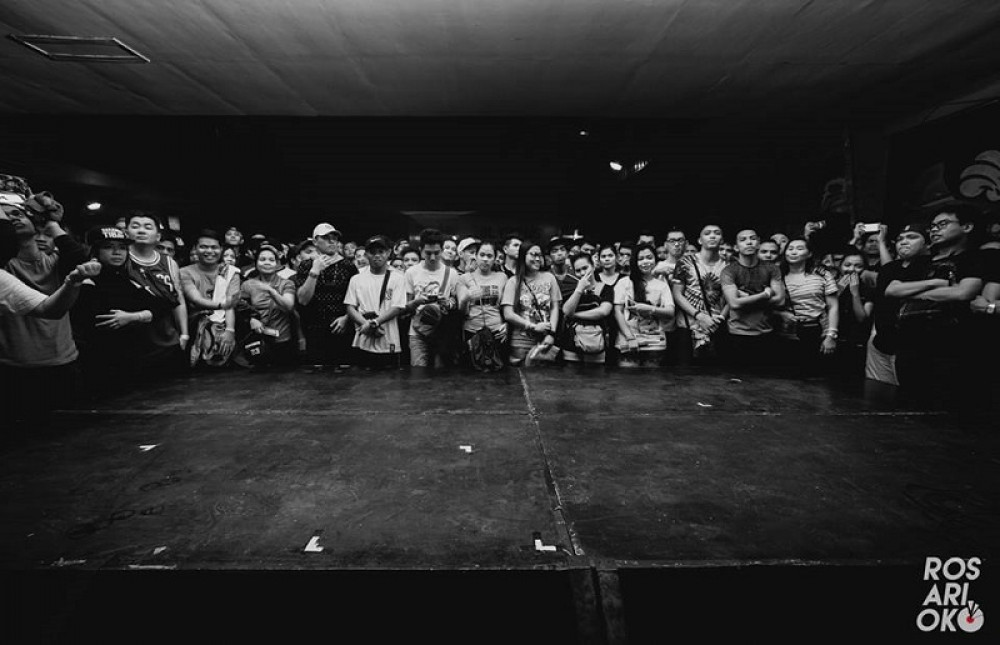 I’ve joined more than one Isabuhay, but for the sake of anonymity, I won’t say the years and how far I’ve advanced in each tournament. I just want to share some of my personal experiences, and hopefully, help emcees who will participate for the first time. Let me start off by saying that it’s definitely not an EASY task. Keep in mind that apart from the 100k grand prize, the title of undisputed champion is also on the line.

You’re ready to verbally destroy anyone who steps in your way but don’t forget that 15 other rappers have the same mindset. Whether it’s a veteran or a rookie, you should take your competition very seriously. It took two opponents for me to learn this lesson. Yes, I’ve underestimated two emcees because one is just starting out in the league while the other had a not-so-impressive record. I assumed I would body them easily, and because of that, I didn’t give my 100 percent. Every time I thought I have the upper hand, my opponents would prove me wrong. Their verses were more polished and delivered with more intensity. Obviously, I lost both matches, and I didn’t accept them at first. It was when I watched the battles online that I realized it was all on me. I was simply too confident, and my focus was solely on facing the “heavyweights”. So, before you start fantasizing about becoming the champion by the end of the year, remember that you should work hard for it. Treat everyone in your bracket as your equal because you never know what could happen when the battle season starts.

Even outside of the ring, you should also learn to have thick skin. Once Anygma announces the official bracket, don’t expect everyone to root for you. You should know by now that no matter how good your bars are or how many wins you have under your belt, the audience always has different preferences.  There are those who will stick to the fan favorites no matter what and those who won’t feel your style of rapping. They will make sure you know about this by sending you hate messages. Instead of being bitter about it, use all the negativity to fuel your drive to succeed. At the end of the day, as long as your material is dope and constantly evolving, you will eventually gain more and more followers. Lastly, losing the tournament doesn’t mean the end of your hip-hop journey. Like I said earlier, I already failed more than once, but it didn’t stop me from writing and recording raps and rocking shows. If you truly love the culture, win or lose, you will represent it to the fullest. You can always join again next year, which automatically gives you the advantage because of your experience. If you weren’t able to qualify, then go compete in a non-tournament match. We’ve seen over a hundred non-Isabuhay battles that turned out as classics. If there’s no opponent available for you, then focus on making tracks. After all, putting out quality music is still the biggest victory you will ever get in the scene.

Good luck to the 16 lyricists who will fight for the crown next year. We’re expecting not only sick punchlines, but strong performances from you all as well. We can’t wait to witness the action! Hopefully, the pandemic will be over by then. Fingers crossed!