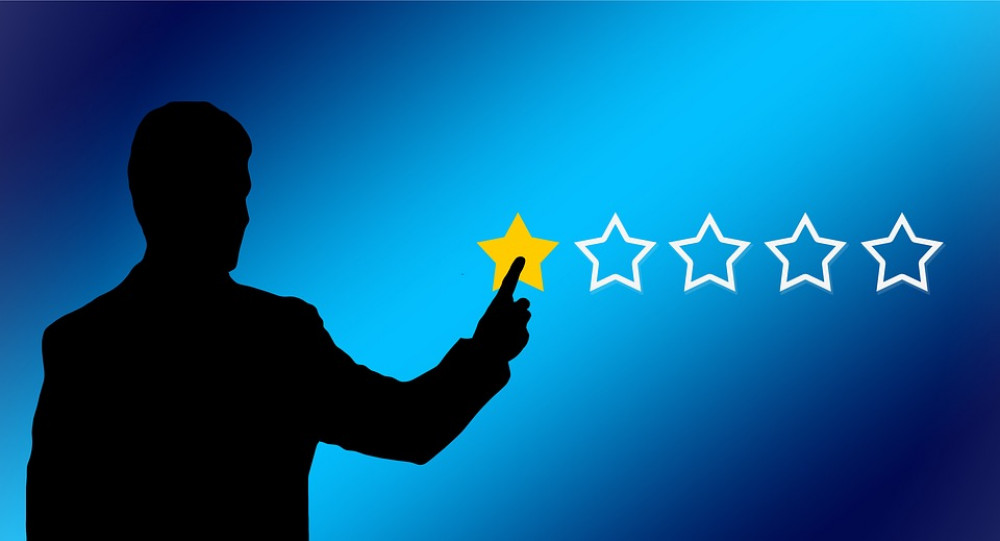 There are plenty of digital and printed magazines in the Philippines dedicated solely to music. So far, they are doing a good job in promoting different artists and events as well as keeping the fans up to date with the latest releases. The “reviews” part is where their flaws come in. Have you ever wondered why these publications often just praise an album, despite its obvious imperfections? Yes, some of them point out the mistakes, but they don’t go into detail. The answer is simple: the majority of local musicians are sensitive, very sensitive.

Let’s focus on hip-hop. Indeed, the scene is alive and well now, but you’d be surprised by the number of artists who still can’t accept negative criticisms. Just look at the colorful world of social media. Whenever someone expresses disapproval towards a certain artist’s project or musical style, expect to see a triggered response followed by a barrage of hate comments from friends and supporters. Some will even go full “gangsta” by informing the critic that bad things will happen when they see him or her in public. No matter how valid or civilized the criticism is, it will always be considered “hateful”.

We all know hip-hop is ego-driven, which is probably the reason why most of its practitioners can’t handle opposing messages. Every emcee has this “I’m the best” mentality, so in their minds, why would they let a random person bring them down? It has been like that for a long time in the local scene, but should we just accept that kind of behavior?  How can an artist grow if he or she is unaware of his or her shortcomings? Maybe it’s time for the heads to change this state of mind. The best way to deal with negative criticisms is to prove them all wrong. If a fellow rapper says your rhymes are average, then pick up a pen and rebut with a dope diss track. Think about the success that Nas garnered when he released “Ether” or 2pac when he dropped “Hit Em up”. They don’t like how your beats sound? Shut them all up with your next instrumental. If the criticism is coming from someone who is not making music, then start a discussion. Explain your side by presenting valid points and give your opponent a chance to speak out. Nothing is more satisfying than sharing and acquiring knowledge. Resorting to “thuggish” behavior might look cool for some, but it won’t be worth it in the long run. It just shows that you’re incapable of rational thinking.

At the end of the day, you will be thanking these cynical remarks for pushing you to become a much better performer. So next time you hear or read a rant about yourself, don’t take it personally. Accept it and use it as inspiration for your work. As for the critics, learn how to give constructive arguments. Don’t just say that you dislike it; provide an elaborate explanation to help the artist improve. If you’re going to rely only on below-the-belt and irrelevant remarks, then that is where you become a “hater”.